← back to
Westbound Records
Get fresh music recommendations delivered to your inbox every Friday.
We've updated our Terms of Use. You can review the changes here. 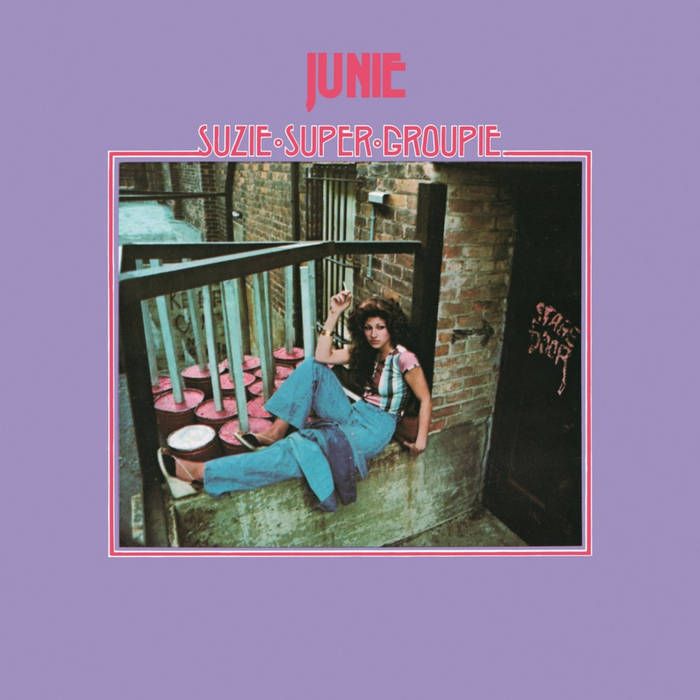 Considered by many to be Junie’s greatest achievement as a solo artist, Suzie Super Groupie wraps up an incredible three album run for Westbound in the grandest of funky style. Almost a concept album about fame and sexuality, the grooves contained on this album feel more controlled and mature than on his previous albums, but this being Junie it’s still a wild ride. Providing sample fodder for multiple generations of producers, Suzie Super Groupie continues to help bring new listeners to Junie’s eternal dance party.

Walter “Junie” Morrison was a multi-instrumentalist, vocalist, songwriter and producer best known for joining Ohio Players in the early 70s, where he guided the band to become one of the biggest funk bands in history. Junie's solo albums with Westbound continued his idiosyncratic, auteur brand of funk. Revered by many modern artists, his solo albums solidify his deep influence on modern music. ... more

Bandcamp Daily  your guide to the world of Bandcamp